“The Guild of Photographers runs an annual Photographer of the Year competition along the course of 2014 when it receives over 10,000 images.

Vicki Head has been shortlisted as one of no more than 6 photographers to make the final assessment process which in itself is a remarkable achievement.

The picture that has been selected as a contender for the Image of the Year is a photograph that I captured at dusk, just as the cattle were settling for the night. 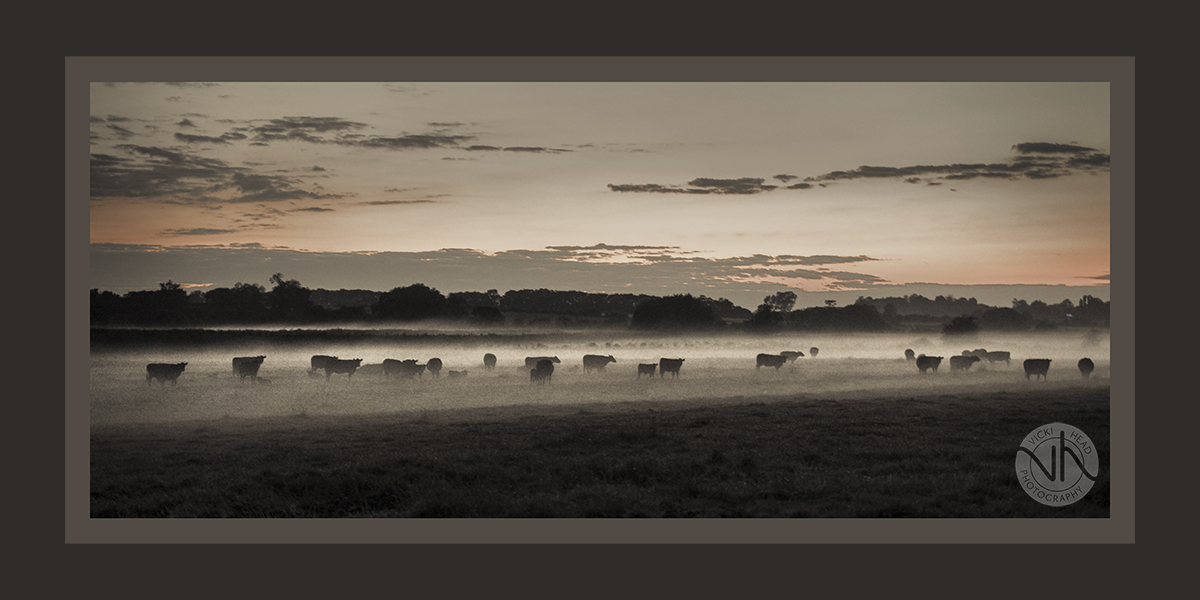 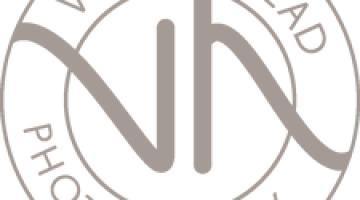 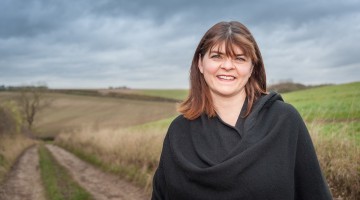