On a cold grey weekend in January, Butlins in Skegness came alive with the sound of Brass as it hosted the 2014 Butlins Mineworkers Championship. I was fortunate enough to be there for the competition on the Saturday and for the preceding evening’s entertainment.

I have had an interest in Brass banding since I directed Horncastle Theatre Company’s production of Brassed Off in 2006 and persuaded my local brass band Banovallum Brass to be involved. The band agreed their acting debut and having them perform live on stage by the light of their miner’s helmet lamps lifted the whole production. I was thrilled when having won a stash of awards at the Skegness Play Festival they enthusiastically agreed to accompany us when we were invited to take the play to the National All Winners festival in Woking where we were presented with the Adjudicators Award. Before that time I misguidedly thought that brass was for stout drinking, flat capped old men with whippets. How wrong I was. Brass is all about community, families, people. It exists in a somewhat surreal bubble that slips beneath the radar of muggles. On my first visit to the band room I was blown away by the power and majesty of the sound and throughout the ensuing rehearsals and performances grew to love it even more. Over the last few years I have been associated with Foss Dyke Band, visiting the Whit Friday Marches with them along with the area finals in Bedworth. I have loved following their progress, their dedication and commitment is evidenced by excellent performances and they are a friendly bunch who enjoy socialising in the bar afterwards. It was great to hear both of these bands play in their respective sections this weekend and congratulations to them both for delivering beautiful  performances.

As many of the bands travelling to Butlins come from far and wide, they arrive on the Friday with the competition starting in earnest first thing on Saturday morning. After quickly settling in to their accommodation the friday night provides an opportunity for old friends and fellow banders to catch up whilst being entertained by past winners and guest acts. For a band to perform in front of hundreds and hundreds of brass band players must be truly daunting prospect  but for me one of the highlights of the evening was the New York Brass Band who carried this off with aplomb. Not quite as international as they sound, this unconventional brass band with roots in busking brought the room alive and the crowd to it’s feet with its infectious energy and certainly got the weekend off to a good start. The following images show the New York Brass Band in action during their set. 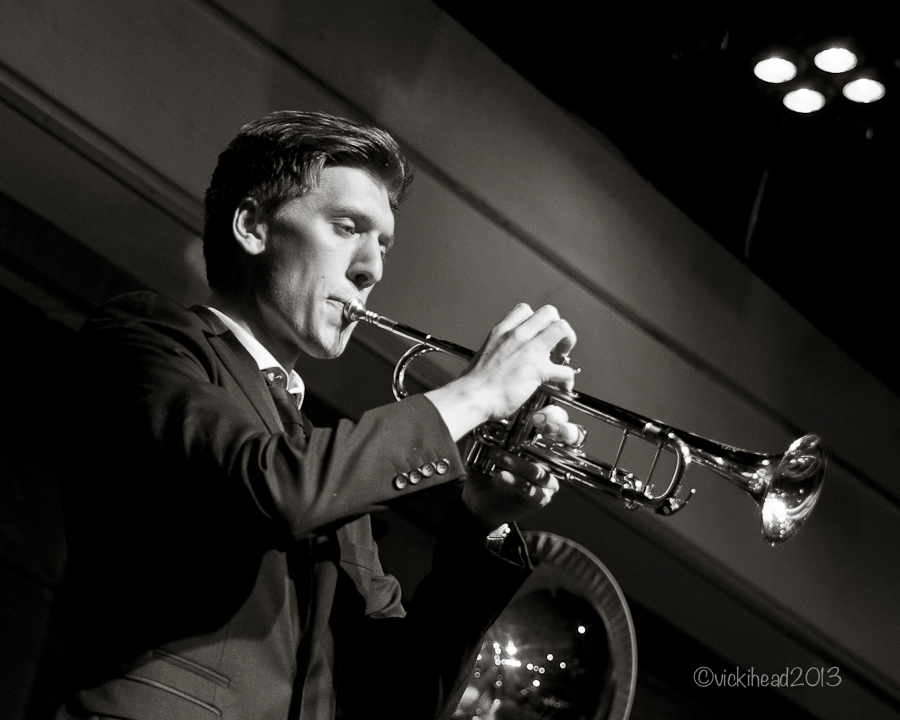 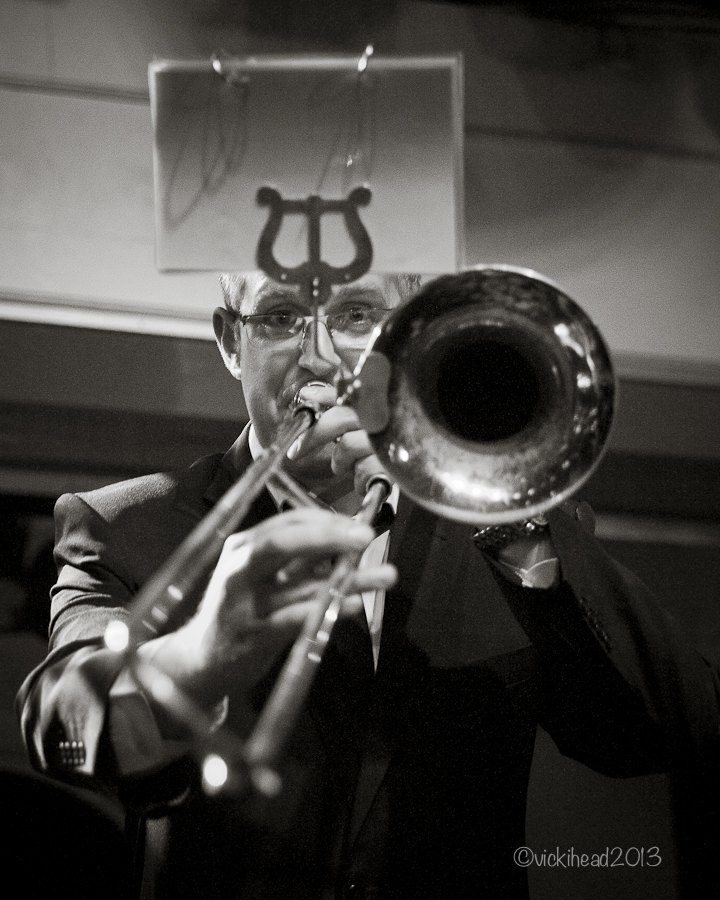 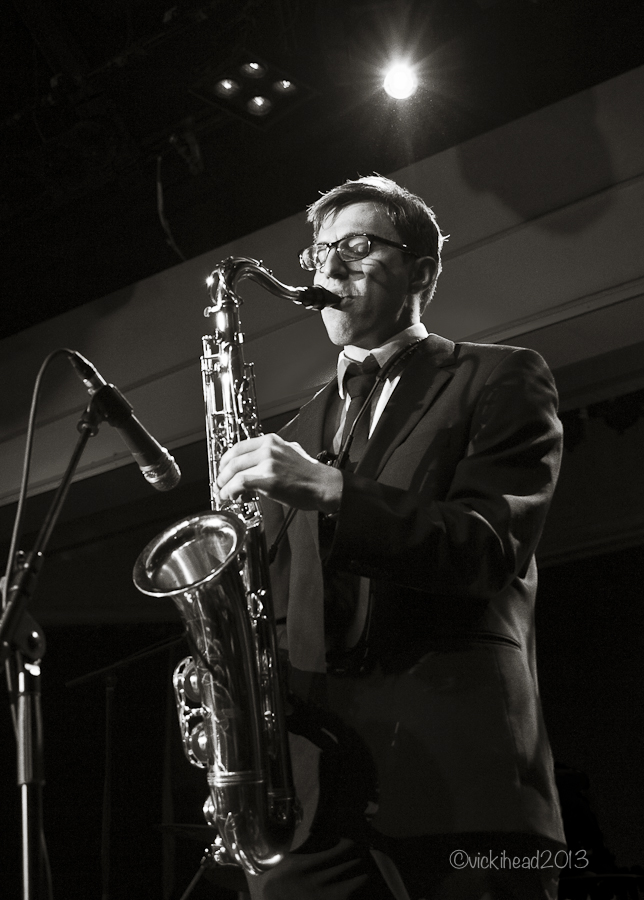 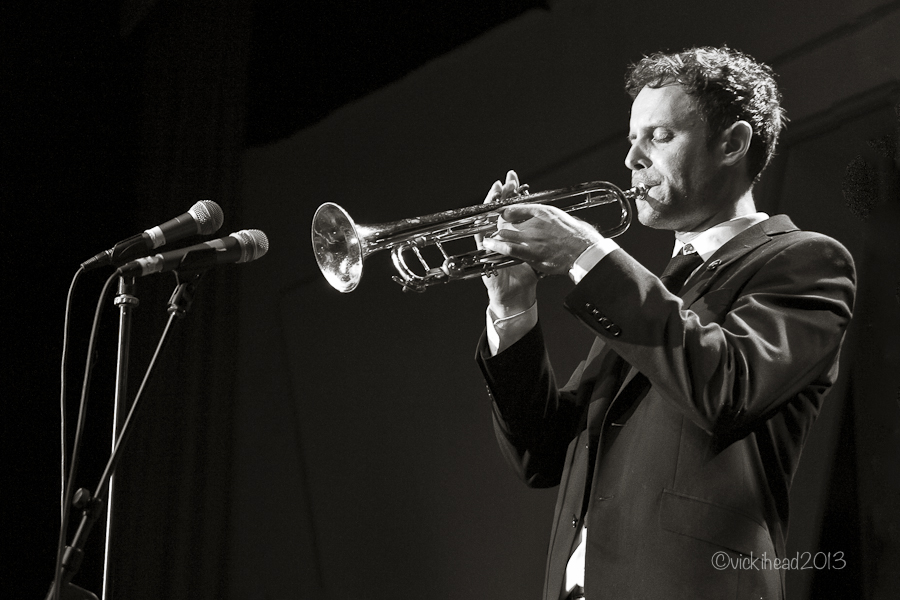 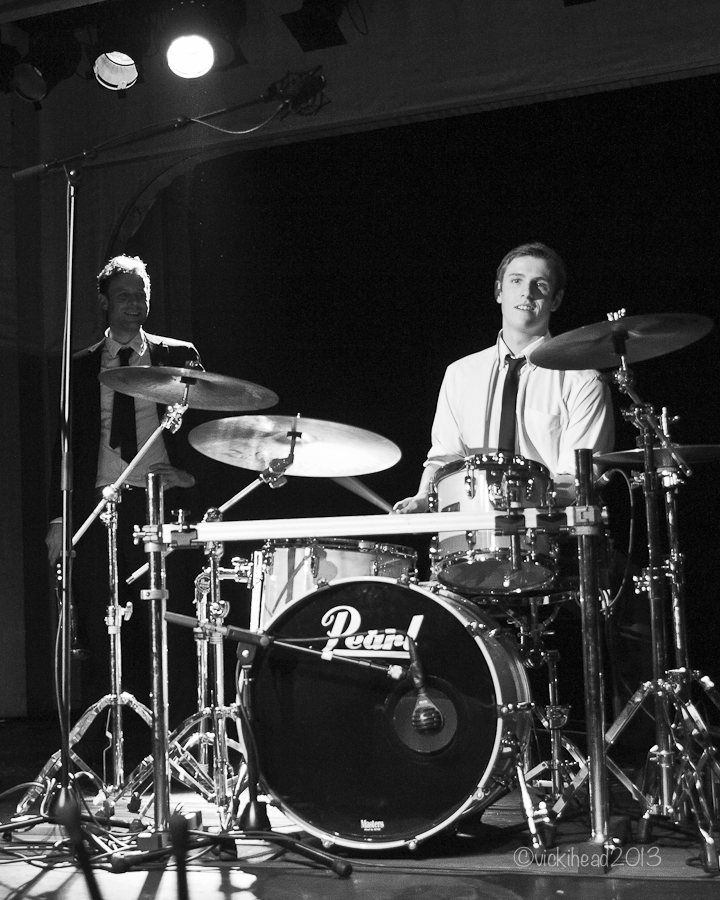 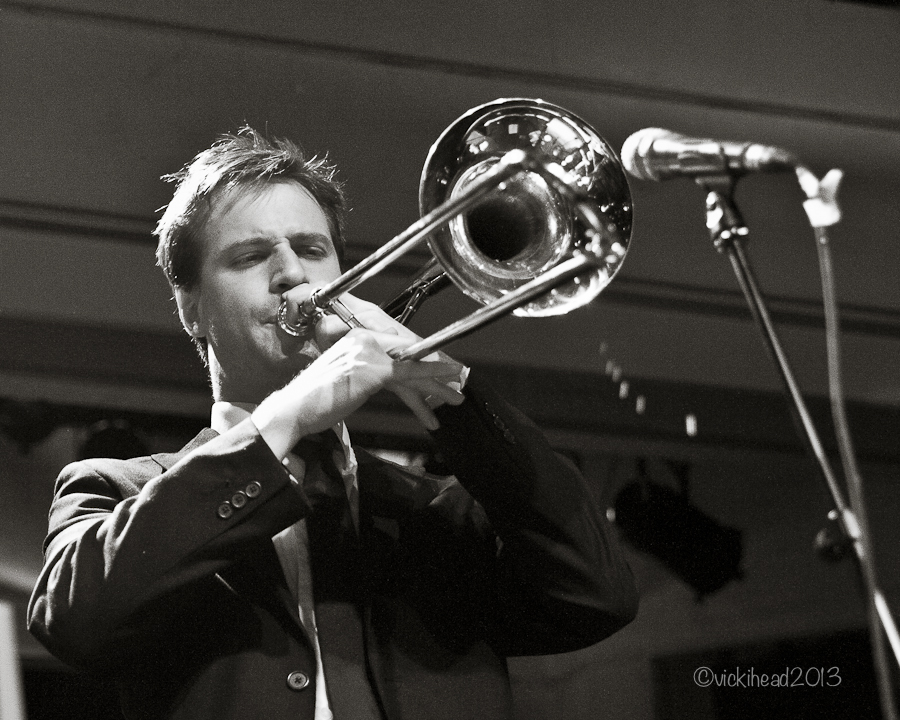 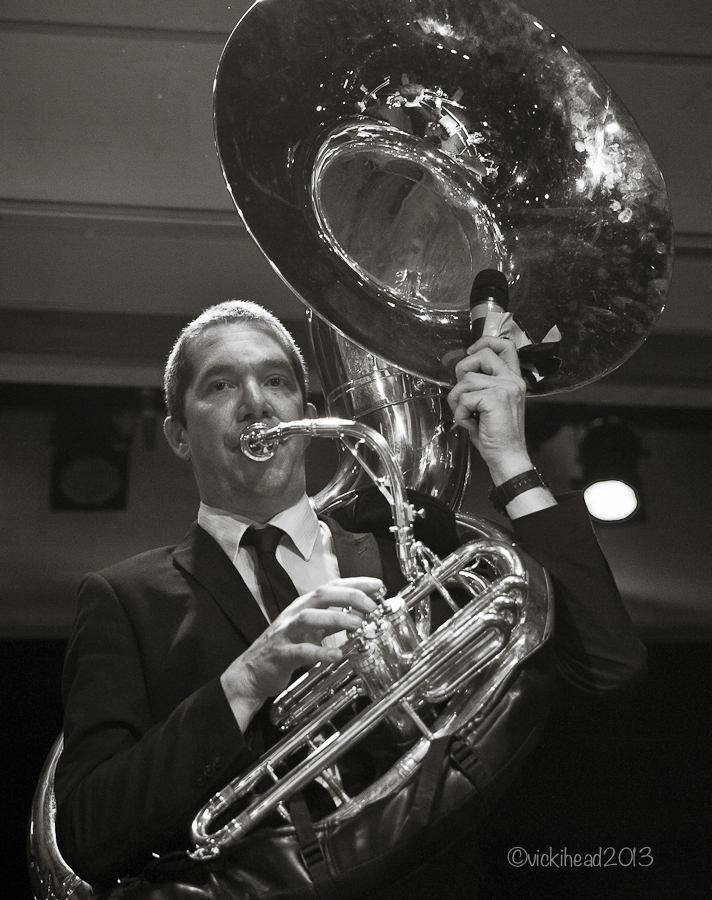 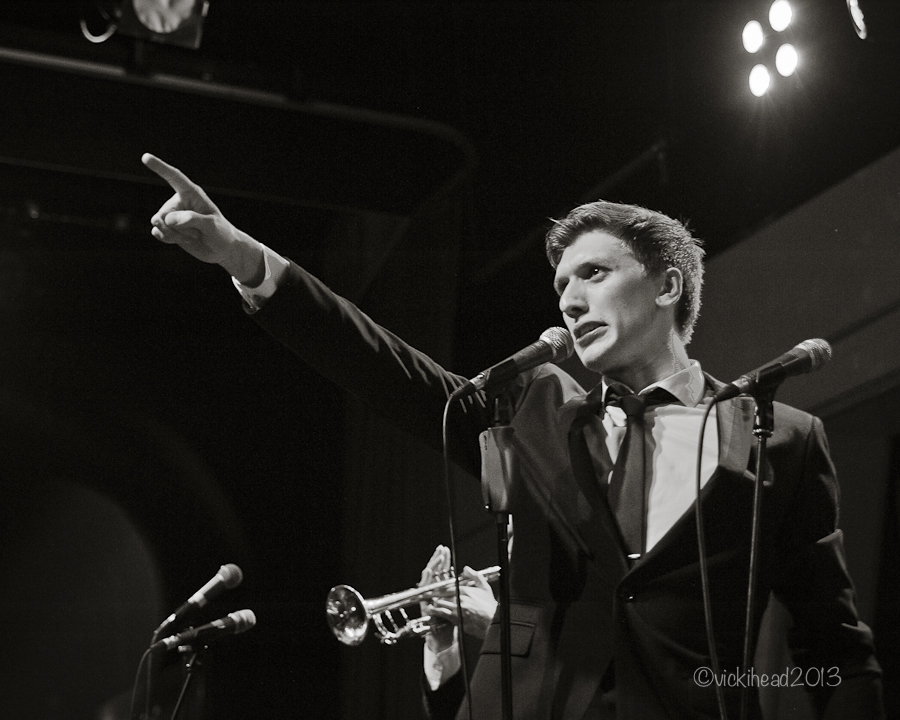 It is all in the detail

So often the product photography that we see used in advertising or for sales can be bland, unimaginative images of…

From Newborn babies upwards. Portraits of 2015

This is the second of my retrospectives where you can see some of my favourite portraits from 2015. You can…