Today’s global society often means that families branch off and move around the country, even the world, which makes time spent reunited in a get-together even more precious and special. I was recently contacted by Rob and his brother and asked to do a location family shoot as a ruby wedding anniversary gift for their parents Nick and Ros. This special event was being celebrated with a weekend away, which gave all the family a chance to spend quality time together, something which doesn’t happen too often as they all live in different parts of the country. Having everybody together was the perfect opportunity for them to record the event and have a group photograph all together, along with some individual family shots, which made the perfect large multi-aperture frame as a gift for Rob’s parents. 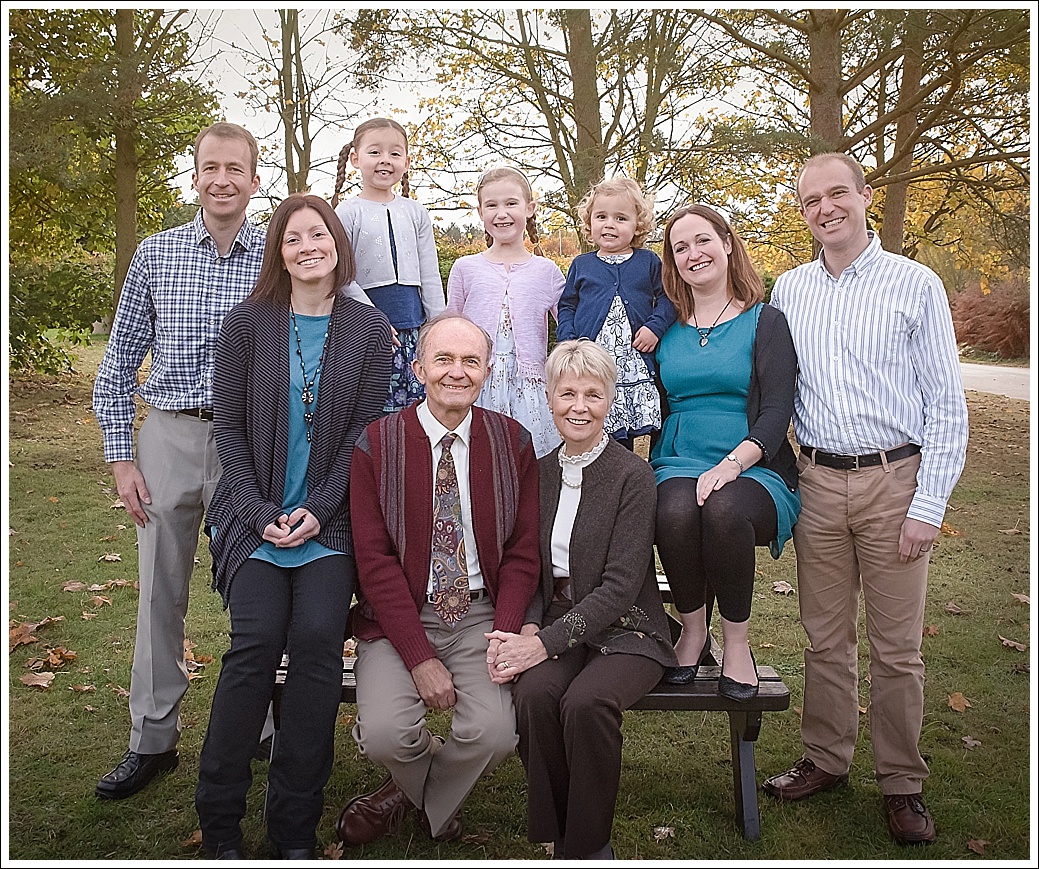 I always keep an eye on the forecast leading up to location shoots, as bad weather makes a huge difference, and heavy rain was predicted for the Saturday of this shoot. I had done a recce visit to suss out alternative locations that could provide some cover, but I really wanted this family to get the most out of their pictures as they don’t see each other very often. Chatting with Rob a couple of days before, I asked what plans they had for the weekend and suggested that we re-schedule for the Sunday when the rain was due to have cleared. We were rewarded with a lovely morning on the Sunday morning, and made the most of the beautiful autumn colours. Many congratulations to Nick and Ros for their ruby wedding.

Yesterday I received this lovely testimonial from the family…

“We had an extended family photo shoot with Vicki and were really impressed with her. She instantly made us and our young children feel at ease and got the best out of all of us. Vicki was flexible, well prepared and very focussed on giving us the photos that we would like. She was very responsive to us when at times we were indecisive and made sure that everything was just as we wanted.  We are all thrilled with the end result and will be proud of these photos for years to come! Thank you Vicki!” 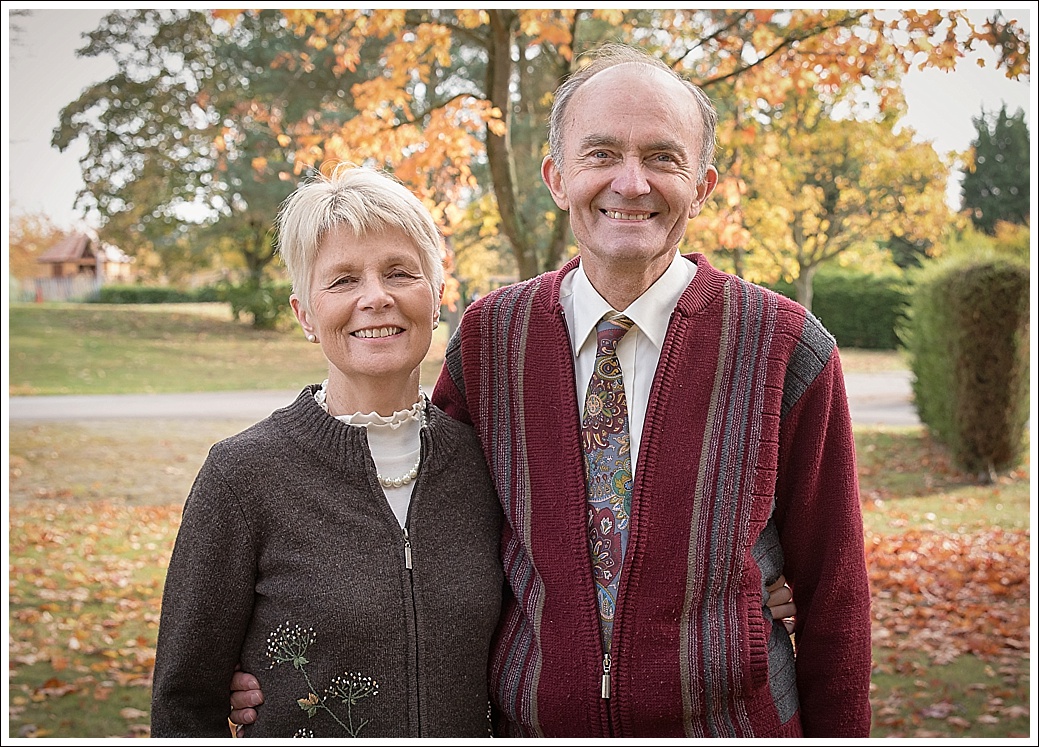 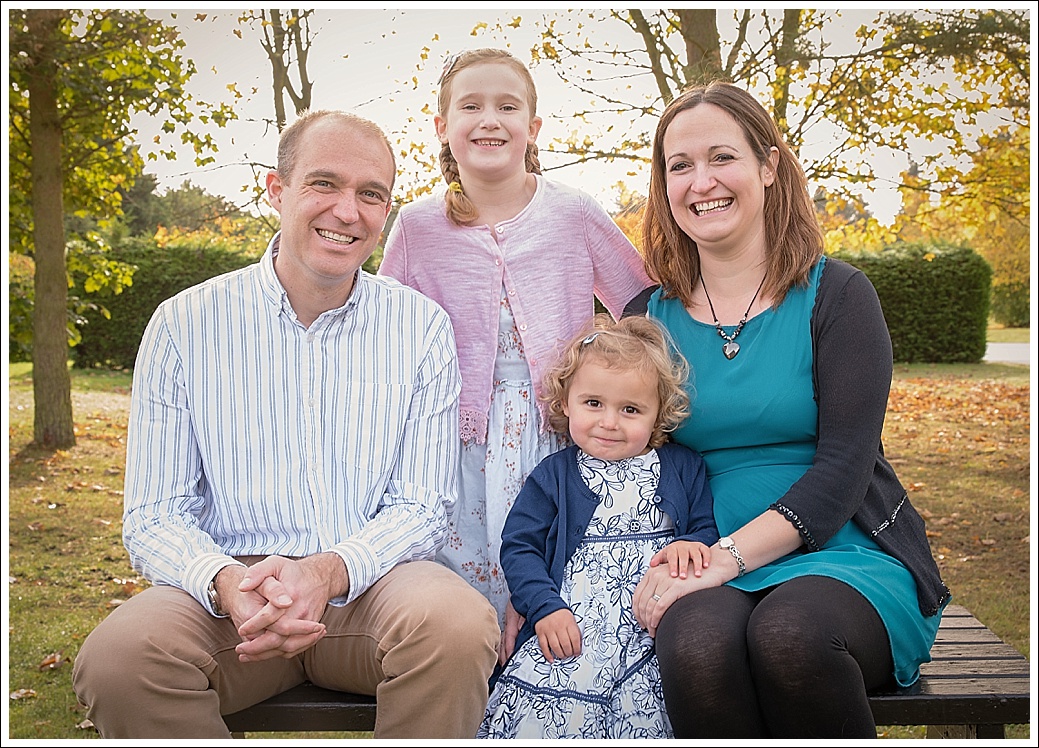 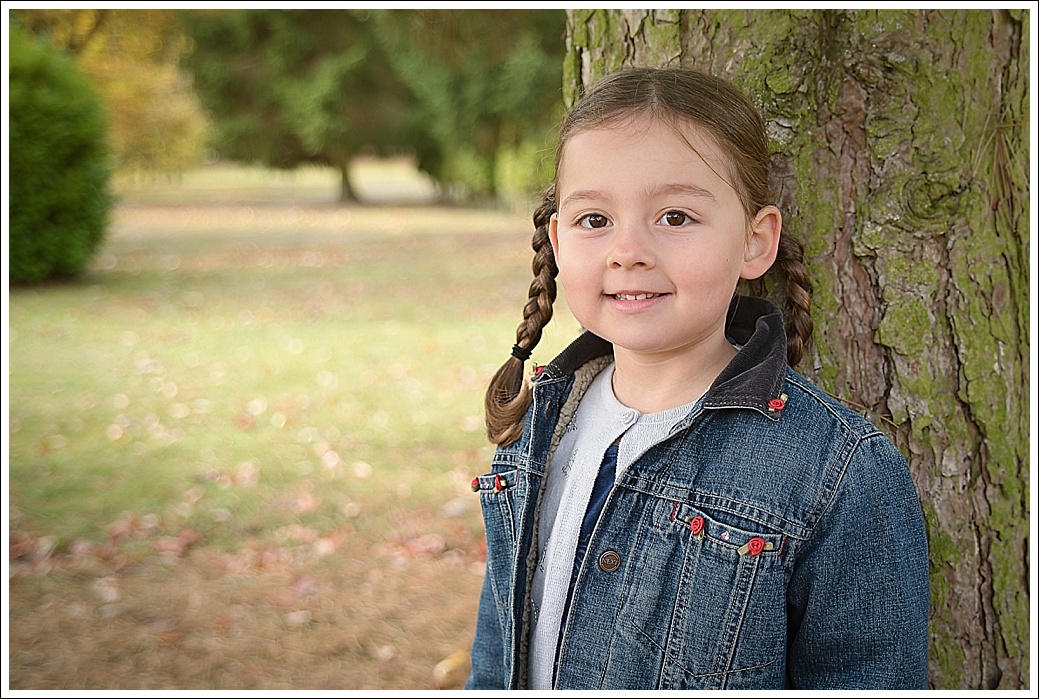 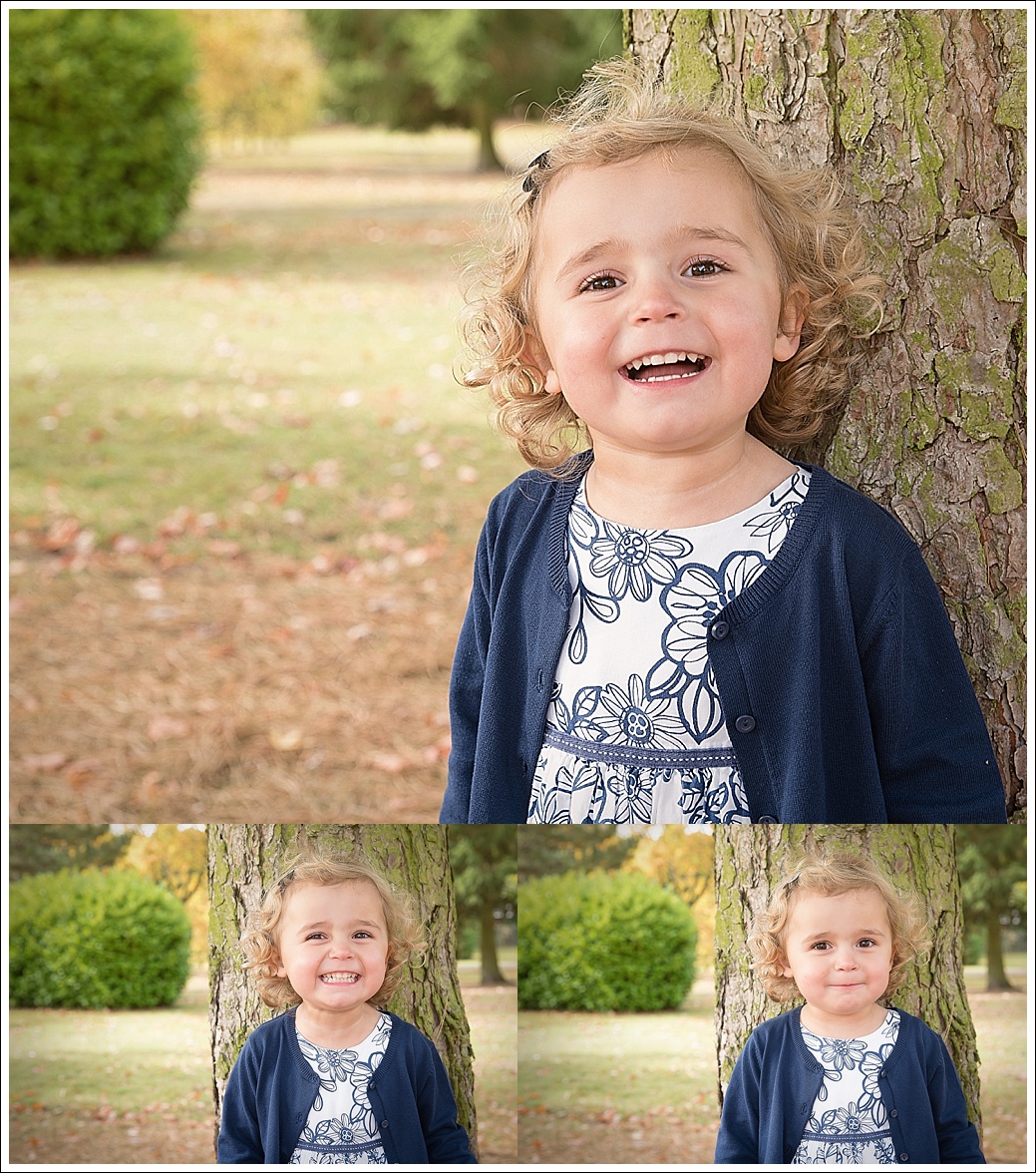 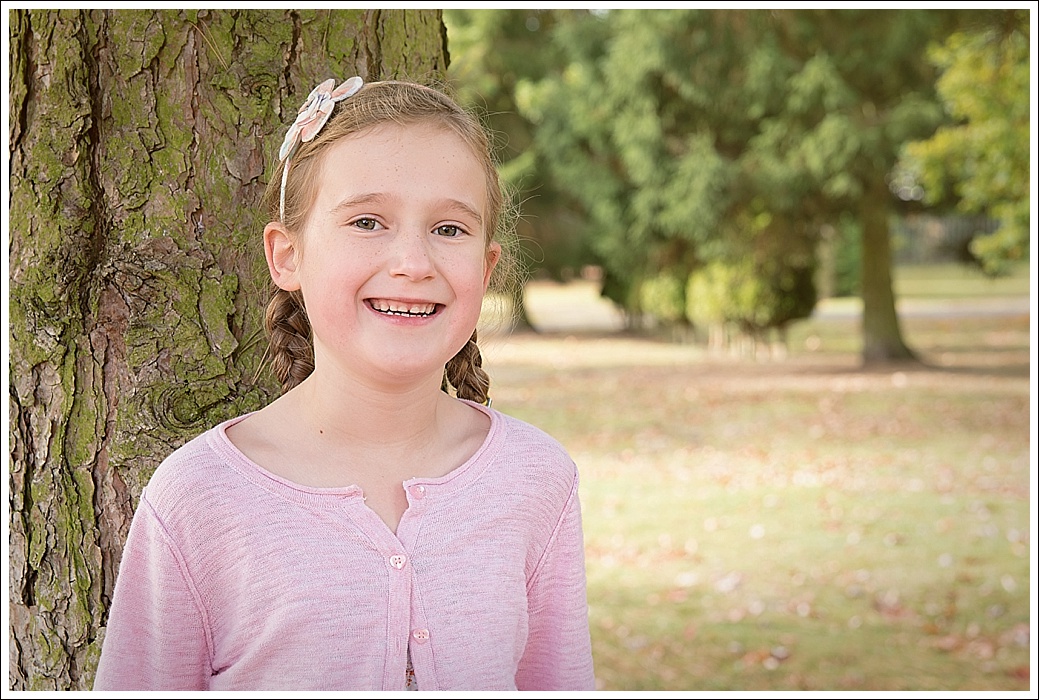 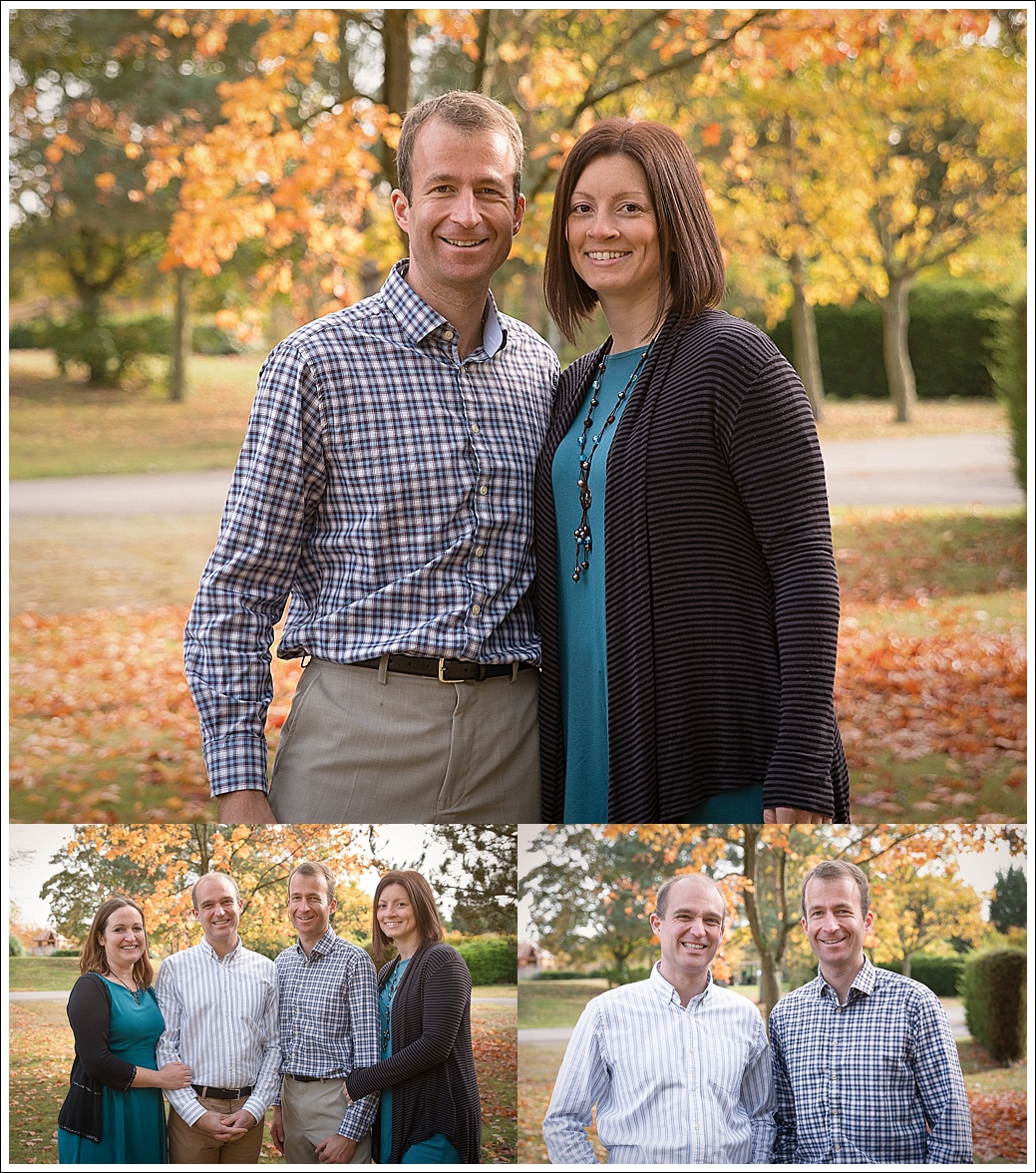 I recently had the pleasure of photographing the beautiful Ehlana. Previously I had photographed Louise and Aaron’s two boys, Zachary…

Today’s global society often means that families branch off and move around the country, even the world, which makes time spent…